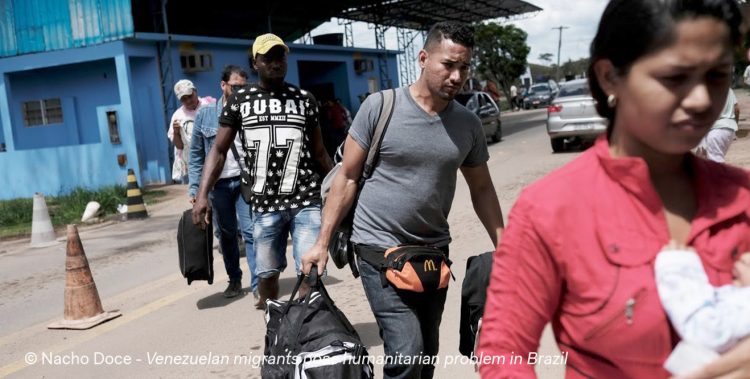 In light of the current political and socioeconomic context in Venezuela, an outflow of over 1,5 million citizens and residents of the country left for neighbouring countries such as Colombia, Brazil and beyond. Whereas the reasons leading Venezuelans to leave their country are not strictly related to asylum, the need to ensure them international protection within refugee criteria has spiked[1].

Approximately 800 Venezuelans in vulnerable condition cross the borders every day, mainly through Roraima, North of Brazil. It is estimated that roughly 70.000 Venezuelans are in Brazilian territory, 40.000 of which have stayed in Boa Vista, capital of Roraima, and a further 30.000 in other states of the country[2].

Due to the Venezuelan outflow, the Brazilian government alongside UNHCR and civil society organizations have worked to assure admission, registration and I.D papers to these migrants. Social subsides have been provided to 1.278 people. Importantly, the Provisional Measure 820/2018, issued by the Federal Government, established a response plan including the opening of two more shelters and the internal relocation of Venezuelans from Roraima to other states of Brazil[3].

Furthermore, UNHCR published a Guidance Note on the Outflow of Venezuelans, urging states to apply the broadened regional definition of refugee from the Cartagena Declaration[4] in order to accelerate and simplify the processing of Venezuelan asylum requests. According to UNHCR, the circumstances which resulted in the Venezuelan outflow fall within the scope of the Cartagena Definition of Refugee, adopted by Brazil[5].

Nevertheless, the efforts implemented by the Government and other partners remain insufficient vis-a vis challenges posed: gaps concerning access to the territory and protection from refoulement; right to dignified shelter, support for indigenous and LGBTI asylum seekers and protection from xenophobia, among others[6].

With regards to xenophobia, Brazilians have gathered in Roraima to protest against Venezuelans migrants in 2018, blaming them for the deteriorating quality of public services and the increase of violence, despite the fact that there is no concrete evidence that they are the cause of these endemic problems. An atmosphere of frustration with politicians and misinformation concerning the reality of migration and human rights, have created an scenario for the criminalization of Venezuelans in Roraima[1].

In the same direction, the Governor of Roraima resorted to the Supreme Court for the closure of the borders and requested further resources from the Federal government in April 2018[2]. The Federal Public Prosecutor’s Office, the Federal Public Defender’s Office and several Civil Society Organizations have strongly condemned the Governor’s plead, which has not yet been decided.

The Venezuelan migration poses a complex challenge to the Brazilian Government. Ensuring international protection and integration for the arriving Venezuelans is far from an easy task. However, closing the borders is no solution because, firstly, it would be a serious breach of Brazil’s international obligations under the 1951 Convention[3]. Secondly, it would not be a solution for the problem: several countries in the world have attempted to implement measures of this kind but the migration outflows ted to prevail over physical barriers (e.g. the Syrians in Turkey and Greece, the Libyan migrants in Italy, among others[4]). The European Court of Human Rights has already found Italy in breach of international obligations proceedings the grounds of extraterritorial responsibility for violations committed against migrants beyond their borders, because they had control over the asylum seekers.[5]. Obligation towards Venezuelan migrants will not cease to exist with the closure of the borders, since Brazil`s bound to the Refugee Convention and must ensure access to asylum proceedings.

In order to manage the migration crisis, proper access to the asylum system and integrated public policies are positive steps towards a solution. The prompt recognition of Venezuelans in conformity with the broadened definition of Refugee from Cartagena Declaration would ensure efficiency in the application proceedings.

Likewise, the on-going relocation, through a stronger solidarity system between states and Federal Government, would prevent disproportional burdens on a few states, such as Roraima. There is no simple solution for this complex situation and there are serious challenges to be faced before Brazil ensures an adequate standard of protection to Venezuelans.

[4] “These circumstances referred to in the Cartagena refugee definition include, but are not limited to, generalized violence, foreign aggression, internal conflicts, and massive violation of human rights. Further, other circumstances which have seriously disturbed public order in the country may also result in threats to persons’ lives, security or freedom forcing them to flee their country. Guided by the protection purpose of the Cartagena Declaration, the circumstances referred to in the Cartagena refugee definition are to be given their ordinary meaning, wherever possible, and interpreted in an evolutionary way so that they remain relevant to situations not foreseeable when the Cartagena Declaration was drafted.” <http://www.refworld.org/docid/583595ff4.html> Access 28 July 2018 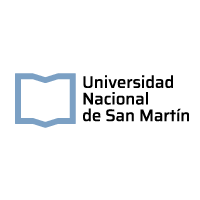 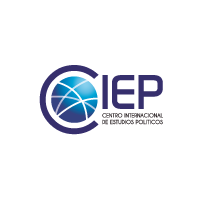 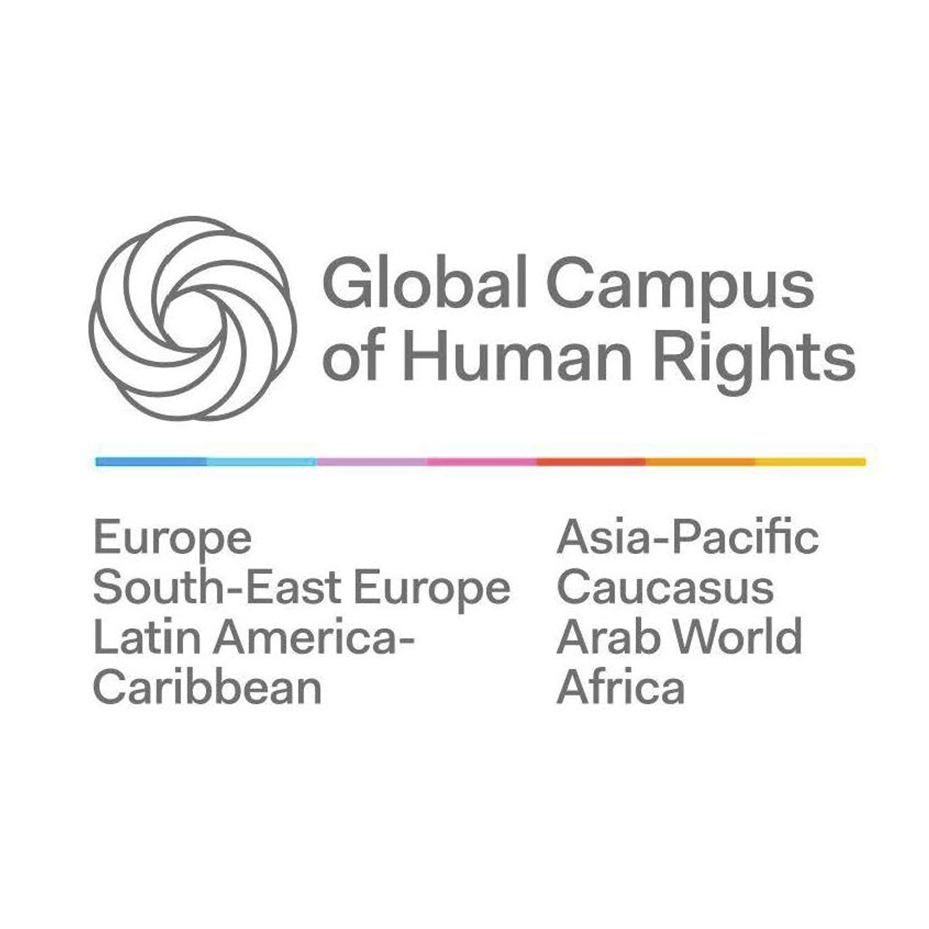 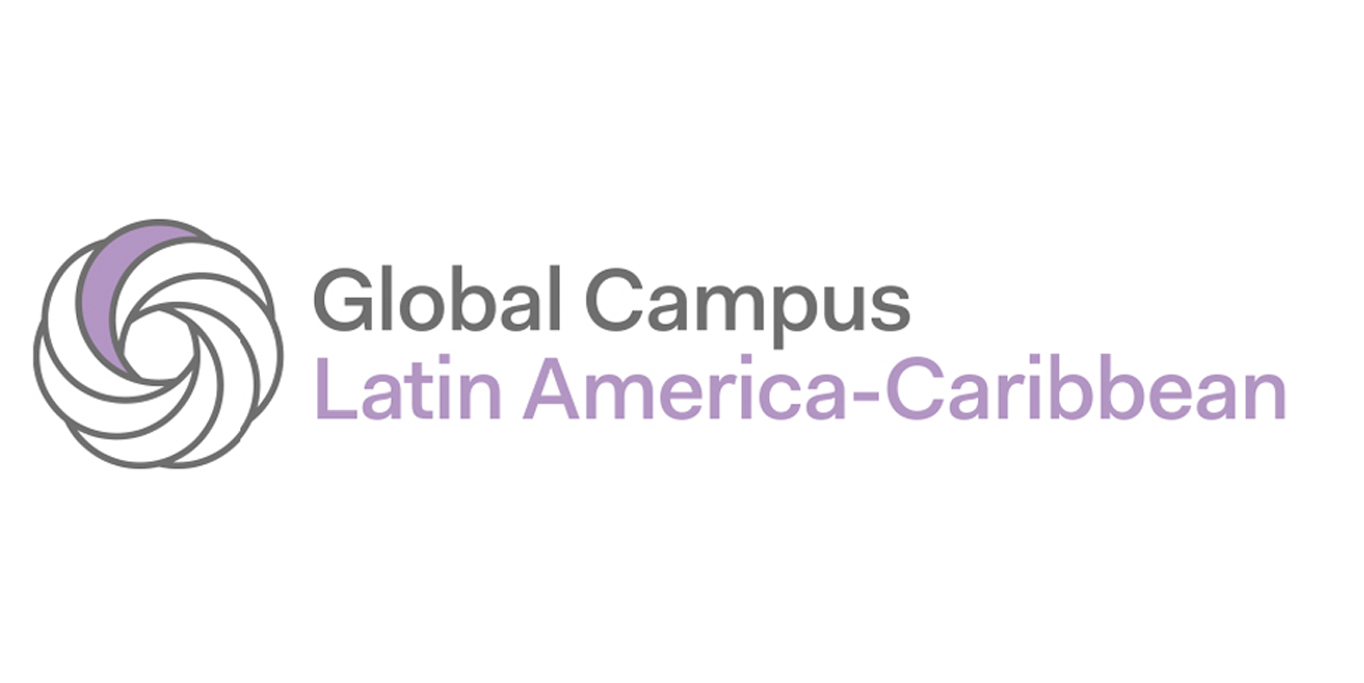